You're cordially invited to a private film screening of...


The Missing Piece:
The Truth About the Man Who Stole the Mona Lisa 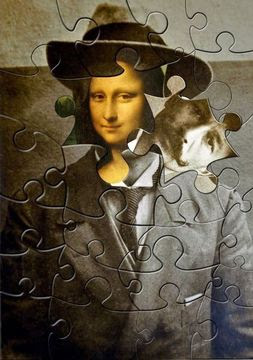 Film Synopsis: This is the story of the man who stole the Mona Lisa from the Louvre in 1911, his 84-year-old daughter who thought he did it for patriotic reasons, and the filmmaker who spent more than 30 years trying to find the truth for himself, and now for her.

For 17 years, Joe Medeiros was head writer for The Tonight Show with Jay Leno. But for twice that long he’s been preoccupied with the Mona Lisa heist. For the last several years he and his wife Justine have been working together on a documentary which they’re calling The Missing Piece. We know that the thief was an Italian laborer, Vincenzo Peruggia, who had worked at the Louvre. What we don’t know is if he had accomplices or if he stole the painting at the direction of anyone else, though at his trial, where he was convicted, he insisted that he did it alone. But the Medeiroses tracked down Peruggia’s descendants in Italy, found the Paris apartment where he stashed the painting for years and turned up some new correspondence which they believe fills in the blanks.

A contribution of $15.00 per person provides an opportunity to:


We look forward to you joining us for a truly exceptional evening! Spread the word, and invite your friends!

Spread the word, and invite your friends! RSVP required. Click here to RSVP.
Posted by CiaoDC at 2:08 PM No comments: 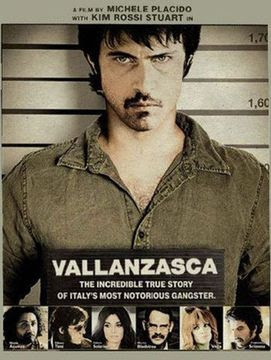 
Film Reviews:
Getting to Letelier Theater: Street parking is free on Sundays. There's also a parking garage available directly next to the theater on Prospect Street for $5/hr. There are several public transportation options. The theater website describes the options in detail: http://leteliertheater.com/directions/
Posted by CiaoDC at 1:55 PM No comments: