Elio Scaccio Performs in the Hamptons this Weekend! 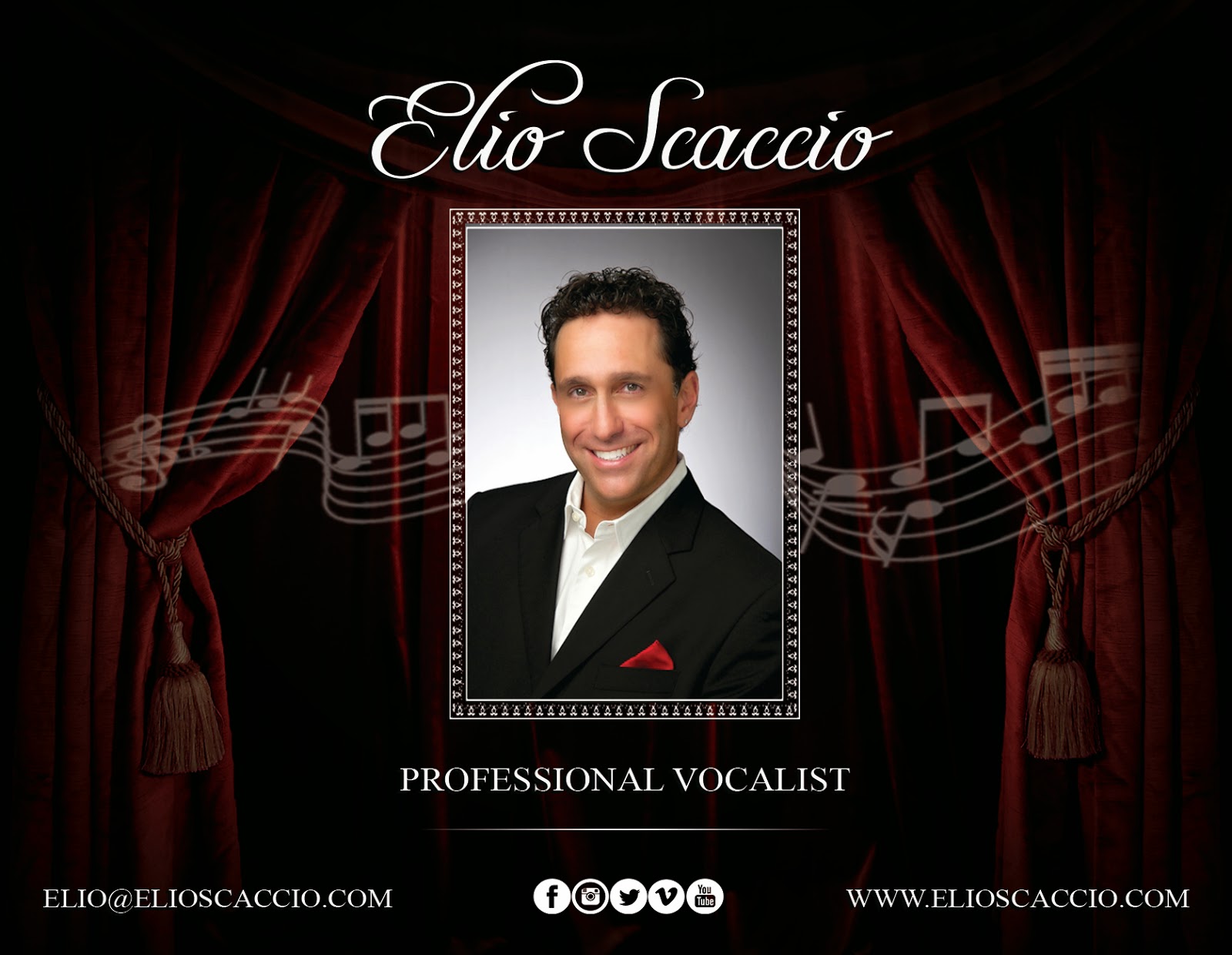 Baltimore tenor favorite, Elio Scaccio will return to New York this weekend to perform at the San Gennaro Feast of the Hamptons on Saturday, October 4, 2014 at 5 pm.   The feast will be on Saturday and Sunday from 10 a.m. - 10 p.m.  In it's 4th year, The San Gennaro Feast of the Hamptons will offer a fun mixture of new activities as well as old favorites that are sure to entertain the entire family. Originated as a festival designed to emphasize the vitality of The Hamptons and Hampton Bays beyond the summer months.  Thousands of visitors from all over the tri-state area visit the heart of the Hamptons - downtown Hampton Bays – drawn by live entertainment, top-notch artisans, midway rides, fireworks and delicious Italian delicacies. If you'll be visiting from the Washington, DC Metro Area cheer on and say, "ciao Elio!"  For tours and music on Elio Scaccio click here.

Posted by CiaoDC at 2:34 PM No comments: 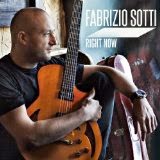 Two of my favorite things to do is to listen to live jazz music and anything Italian.  And the best place to listen to a live jazz show is at Georgetown's iconic Blues Alley.   So, CiaoDC is syced to bring you l'Italian Jazz Series, a perfect evening out on the town.  The Italian Embassy has organized l'Italian Jazz Series, which will be hosted by Blues Alley (1073 Wisconsin Ave NW - Georgetown) on the 22/23/24 of September.

Tickets are$15 on Recoup:
https://www.recoup.com/shop/biz/BluesAlley/ItaliansinDC
For each ticket purchased, $3 will benefit the local Washington organization, Italians in DC!
Posted by CiaoDC at 2:58 PM No comments: 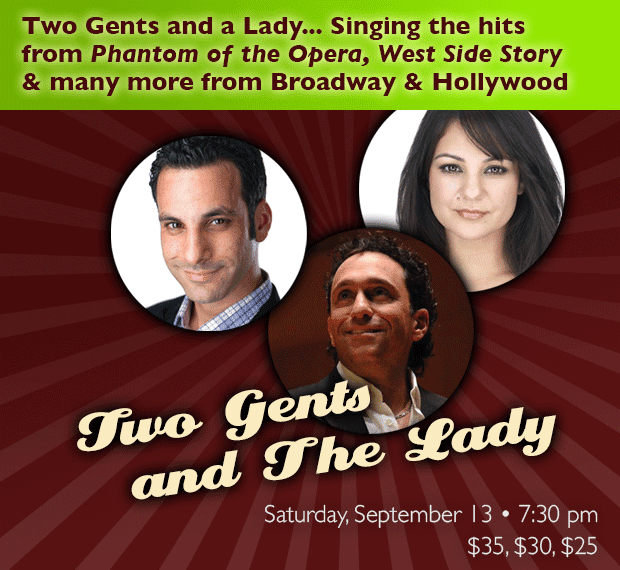 Join the mesmerizing gent, Elio Scaccio, as he returns to The Center, joined by the electrifying, Joseph Bellino, while they serenade the lovely, lady, Gina Ricci on their memorable voyage from the piazzas of Italy to the theaters of the USA. This musical voyage will be accompanied by their live band who take the audience on a journey spanning the globe.

“Two Gents and the Lady” is an exciting new show featuring the super-duo Elio Scaccio and Joseph Bellino  and the beautiful songstress, Gina Ricci. These accomplished and amazing artists will thrill fans of Bocelli, Sarah Brightman, Celine Dion, Mario Lanza, Connie Francis, Tom Jones, Broadway, and modern crossover pop music. The audience will be astonished by this musical journey. They will cry with the beauty and sensitivity of “The Prayer”…. be mesmerized by the power and grandeur of “Phantom of the Opera”…… Fall in love again to the music of “West Side Story”……..Laugh when they probably should cry when they hear “Delilah”……. Be moved to tears by the emotionally moving rendition of “Mamma”……

Elio Scaccio is a classically trained veteran performer of the highest caliber. He performs music in genres ranging from the classical realm to topping the charts as the lead singer in a touring rock band. He released his debut album, “Lettere D’Amore,” in 2010, and showcases his warm,vibrant, style to sold-out shows across the United States.

Gina Ricci is no stranger to classical music and the American musical stage. She is a stunning, versatile, crossover, performer, exquisitely accomplished in all genres from opera to rock, and anywhere in between. She has been honored to perform at such notable venues as Lincoln Center, The Kennedy Center, Wang Theater, Boston; St. Peter’s Basilica, Rome; to name a few. Some of her numerous theater performances include: “Fiddler,” “The King and I,” “Oliver,” “The Rocky Horror Picture Show,” and “Sophia, A New Musical.”

Joseph Bellino is a multi-talented performer who captivates his audiences with a unique style blending vocal power with his sweetness. He brings his extensive theatrical experience to the musical concert stage. Some of his numerous previous roles include Javert in “Les Miserables,”  Bob Cratchit in “3 Ghosts,”  premiered at Theater Row, Rapunzle’s prince in “Into the Woods,” and Judge Turpin in, “Sweeney Todd.”  Joseph is an enormously talented artist, who wins hearts wherever he performs.

This is an evening at the Center that will appeal to all modern audiences young and old. Anyone who enjoys beautiful music well preformed by gifted, talented, and accomplished professionals will be enthralled by the performance of Two Gents and the Lady, a one of its kind performance. You won’t want to miss this!
Saturday, September 13th at 7:30 pm • $35, 30, 25 -  TICKET INFORMATON HERE

Posted by CiaoDC at 2:47 PM No comments: